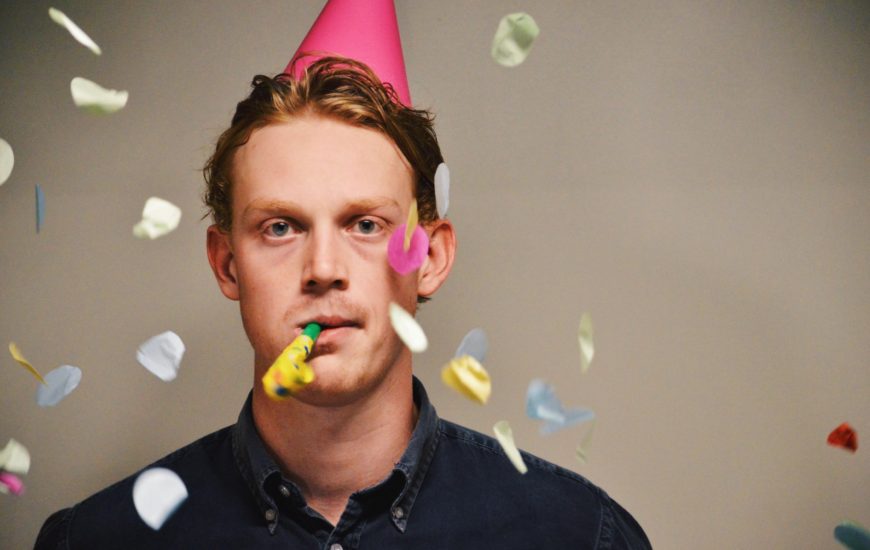 Nikolai Ivanov isn’t having a great week/life. His farm’s under renovation (well, falling apart). His wife’s sick (actually dying, but he hasn’t told her). And his wealthy neighbour’s young daughter has developed a crush on him. If that isn’t enough – he’s completely broke, desperately unhappy and growing fat ‘round the middle. But there’s whispers of a party. And the faint strains of music.

Then again, there’s always the gun on the drawing room wall…

Adaptor Eamon Flack puts Chekhov and contemporary Australia in a blender with director Daniel Evans and QUT’s trainee actors serving up a loud, brash version of Chekhov’s first major work that beats with the hallmarks of his classics: love, dreams, restlessness and passion.

Everything about this production of “Ivanov” is first-rate. Just as he did with La Boite Theatre Company’s “The Tragedy of King Richard III”, Director Daniel Evans has not only paid homage to a classic of the theatrical cannon but found the humour and fun within a morally ambiguous play. Eamon Flack’s adaptation of the original text is nuanced already, however, in Evans’ hands it bursts with life, making it both excellent and entertaining theatre. – Meredith Walker, Blue Curtains

Eamon Flack’s new adaptation of Ivanov is such a rich, broad and full-blooded piece of theatre that it’s impossible to put your finger on just one strength. – Daily Review 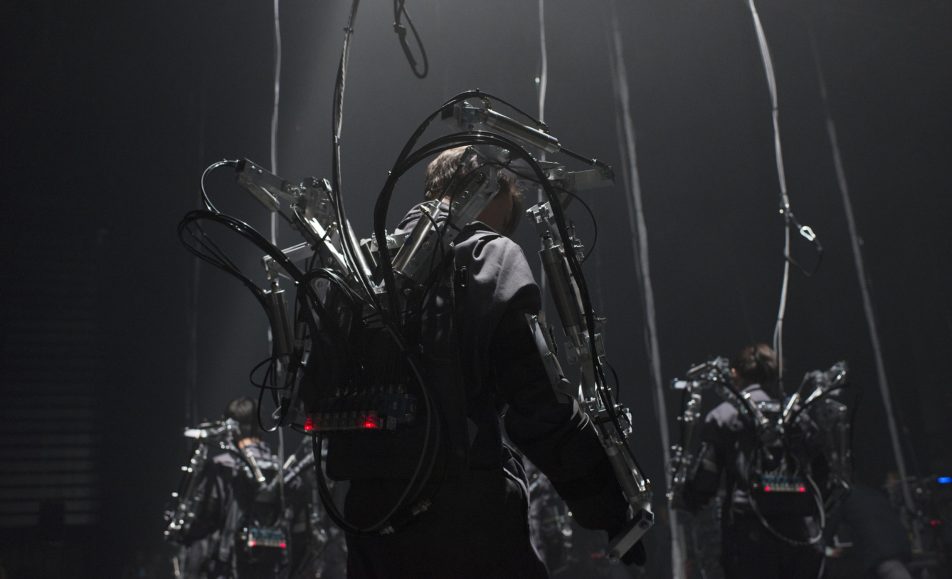 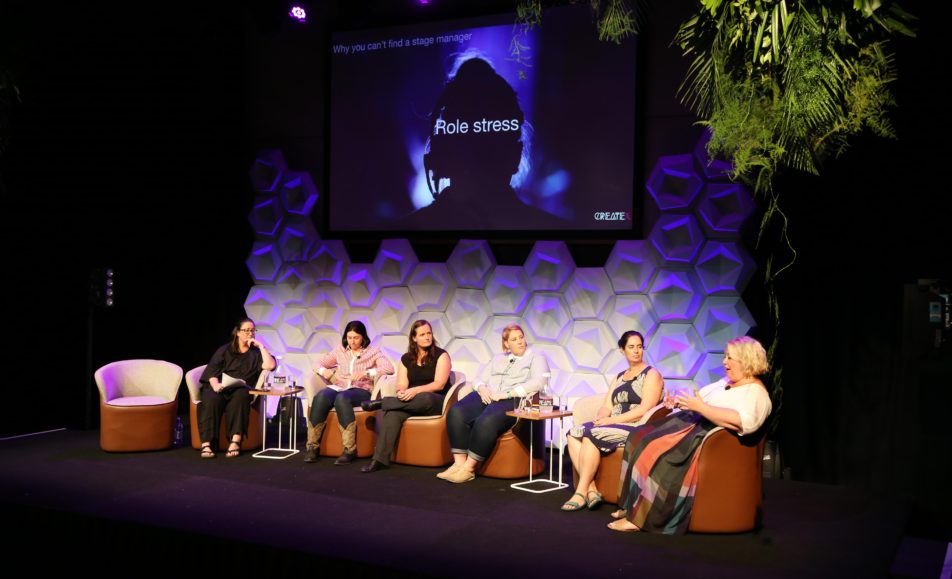 Why You Can’t Find a Stage Manager
This panel featured experts in the field of stage management and explores factors contributing to the shortfall of professional stage managers in the Australian Arts and Entertainment sectors.
Event Details
Social
Share:
Categories
Tags