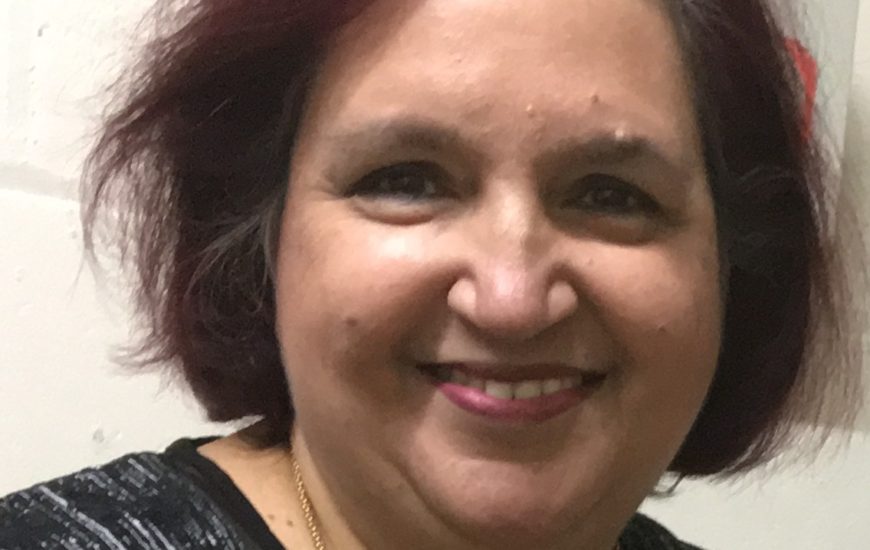 Yasmin Khan is an outspoken community activist who stands for justice on many issues, primarily around domestic abuse and the rights of women in Islam. She is a fourth-generation cane farmer’s daughter from North Queensland, with a Pakistani heritage. Yasmin was Qld Australian of the Year 2017 Local Hero Award winner, the Australian Muslim Achievement Awards Lifetime Award Recipient 2017, and Qld Multicultural Ambassador 2015. She was awarded a Churchill Fellowship in 2017.

Yasmin was previously Chair of the Ethnic Community Council of Qld, and is Chair of the AFLQ Diversity Board and a Director of the Red Rose Foundation. She works full time in a voluntary capacity as a Director of Eidfest Community Services, a domestic abuse support centre. She also co-founded Eidfest, the award-winning festival that celebrates the end of Ramadhan, and ran for 11 years.