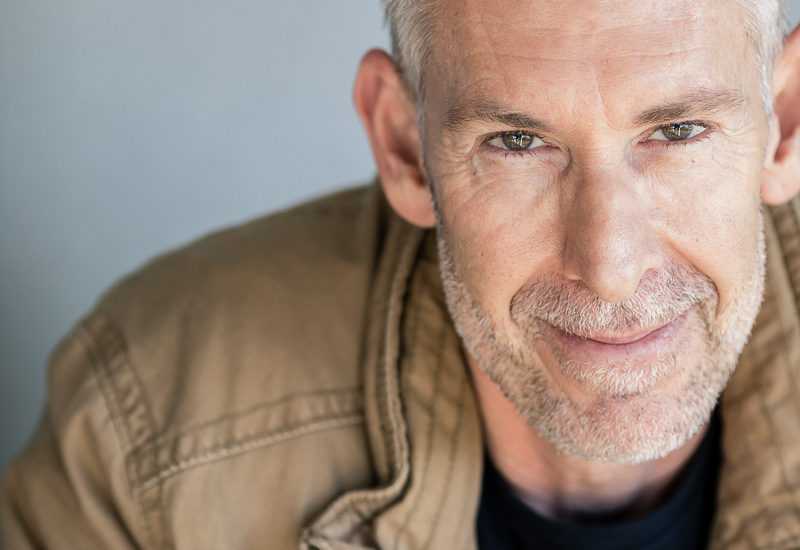 Stephen is a screenwriter and novelist.

Stephen was creator and writer of Australian crime drama series Secrets & Lies, made originally for Network Ten and remade in the USA.