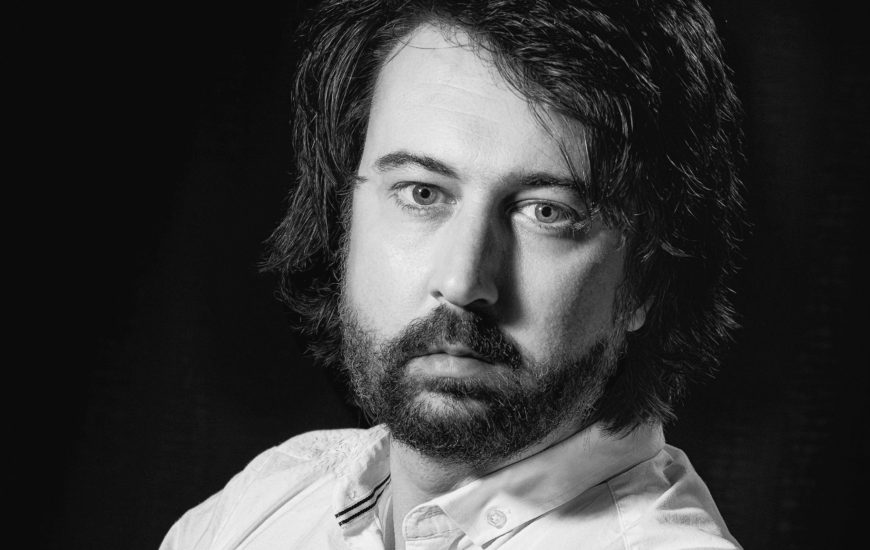 Scott Regan is a PhD Candidate and lecturer from Brisbane, Queensland, Australia. His research explores the intersection of music, place and cultural memory.

Scott is also a multi-instrumentalist and songwriter who has been recording, performing and touring both nationally and internationally for over fifteen years, most notably as a founding member of renowned folk-rock collective The Gin Club.

Scott received his Bachelor of Music (with Distinction) at Queensland University of Technology (QUT) in 2013. In 2014, Scott was awarded Honours (First Class) for his thesis All My Friends’ Bands Are Leaving Brisbane: The Push and Pull of the Brisbane Music Scene (QUT). It examined the sociocultural and political conditions that had historically driven rock musicians to leave Brisbane to further their careers.

Scott’s doctoral thesis (2015-current) interrogates the myths and sonic realities of ‘The Brisbane Sound’, a trope that first appeared in media discourses in the late 1970s and has since become entrenched in Brisbane’s cultural memory. Key findings are presented in the form of five new, original songs that sound like The Brisbane Sound.