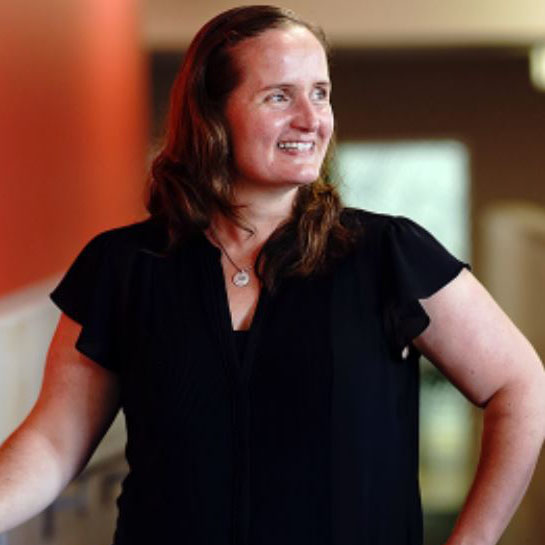 Rebecca is currently a tour producer at arTour. She has previously has experience as: