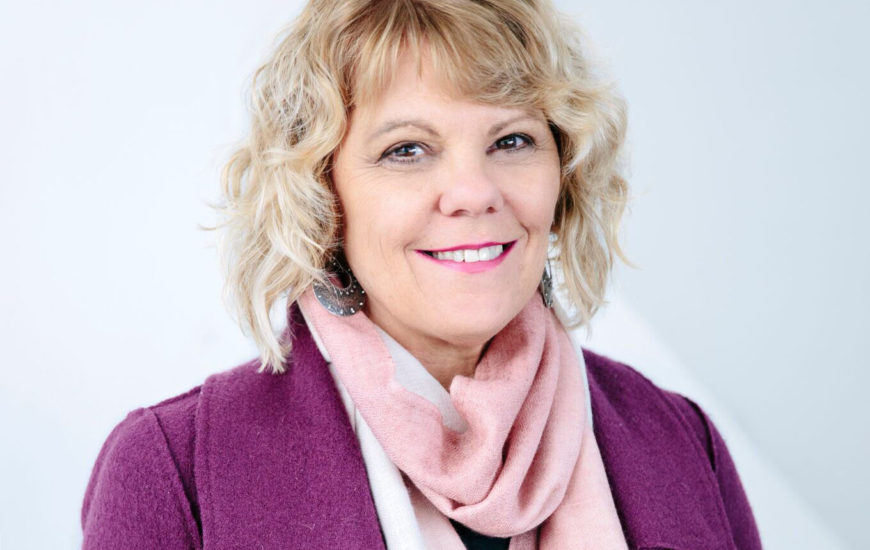 Cindy is the chair of the Queensland Ministerial Advisory Committee on Sexual Health and has played a key role in policy advice and implementation for the sector, at the national, state and community levels for the past 20 years. Professor Shannon has also played a leading role in Indigenous health workforce development, having led the development of Australia’s first degree level program for Aboriginal and Torres Strait Islander health workers. She has been a member of the Council of NHMRC and currently chairs the Queensland Aboriginal and Torres Strait Islander Foundation. Professor Shannon has led numerous reforms in service delivery to Indigenous communities and was recognised with a Queensland Great Award in 2017 for her contributions to Indigenous health and education.