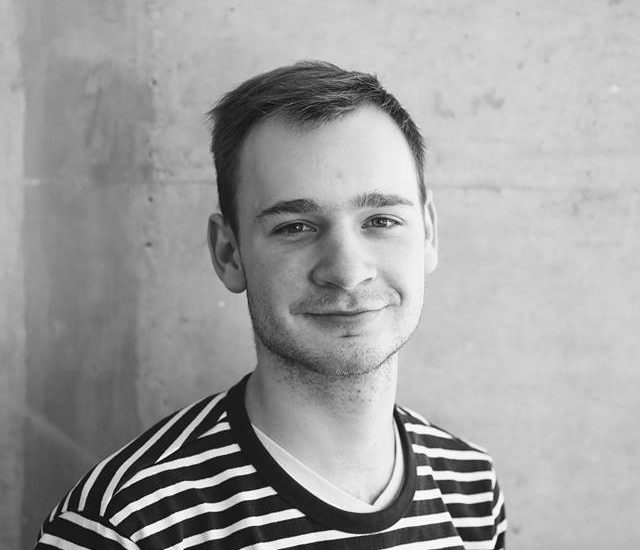 Peter Lloyd is a current Interactive and Visual Design Honours student who participated in the 2017/2018 Ars Electronica Futurelab Academy. His designs aim at forging a connection between humanity and technology through speculative projects. Peter participated in the Academy as an Interaction Designer in 2017 and as a Creative Director in 2018.

His projects “Synapsense” and “Dilate” have been showcased domestically and internationally. Peter intends to work as an Interaction Designer and Creative Director after his graduation.