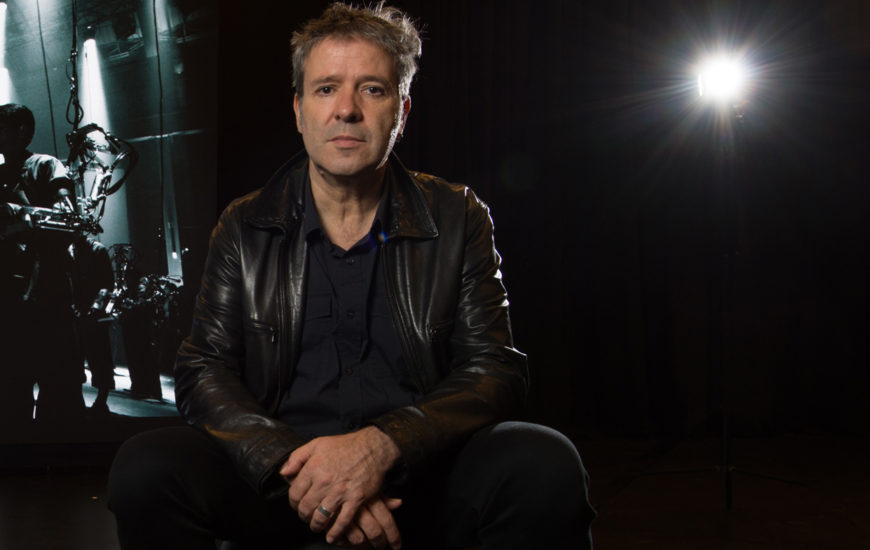 Louis-Philippe Demers is the incoming director of QUT’s Creative Lab, within the School of Creative Practice. He is currently professor at Nanyang Technological University’s School of Art, Design and Media. Demers holds a Ph.D. on robotic performances. He makes large-scale installations and performances and has participated in more than seventy artistic and stage productions and has built more than 375 machines. Demers’ works have been featured at major venues such as Theatre de la Ville, Lille 2004, Expo 1992 and 2000, Sonambiente, ISEA, Siggraph and Sonar. He received six mentions and one distinction at Ars Electronica, the first prize of Vida 2.0, mentions at Vida 12.0 and 15.0, two jury recommendations at the Japan Media Arts Festival, the Interactive prize for Lightforms 98 and six
prizes for Devolution including two Helpmann Awards.