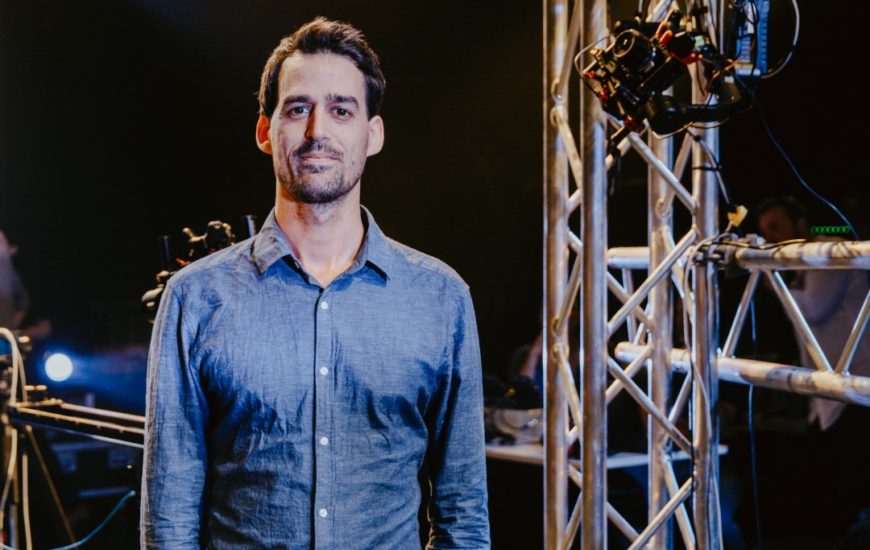 Lincoln Savage is a creative producer with a strong interest in emerging arts and engaging with new technology. He obtained a Bachelor of Technology Innovation from QUT in 2014. He has worked on many arts, technology and music based projects with a focus on emerging practice, innovation and utilising new technologies. His stand out projects include establishing the annual music and arts event Jungle Love Festival, the city-wide Brisbane Street Art Festival and more recently launching the experiential agency Vast Yonder. Lincoln was awarded the annual Brisbane Innovation award in 2016 for the development of an online crowd-sourced platform for documenting and exploring public art, the Art Atlas.