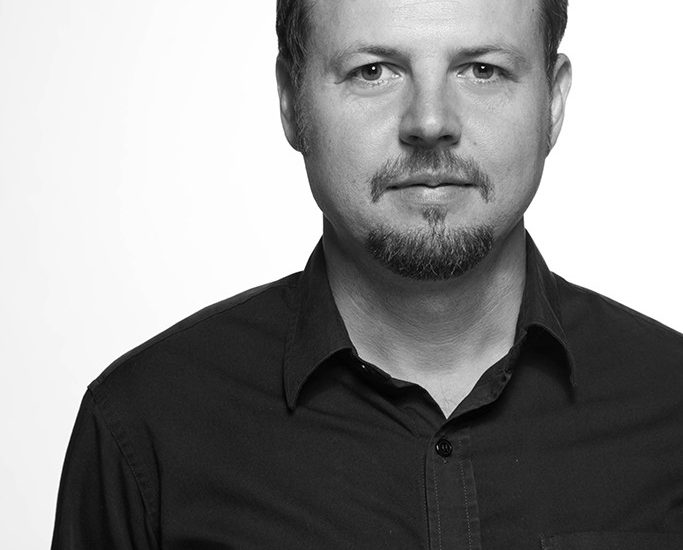 Kristefan Minski is a cross media artist, producer and researcher. His primary passion is the way in which artistic thinking can improve our future societies. In 2002 he produced his first significant work dancing to architecture; a pioneering open source documentary. His practice expanded during 10 years of employment at Ars Electronica Futurelab where his roles varied from technical production lead, senior producer, lead researcher and transdisciplinary mentor. Since 2015 Kristefan has been a PhD candidate at University of Newcastle with co-supervision from Ars Electronica Futurelab. His research examines the role of collaboration in experimental art practice, the nature of transdisciplinarity and presents the way of Art Thinking as the critical catalyst. Since 2012 Kristefan has worked closely with QUT and other Universities to build transdisciplinary capacity as an emerging