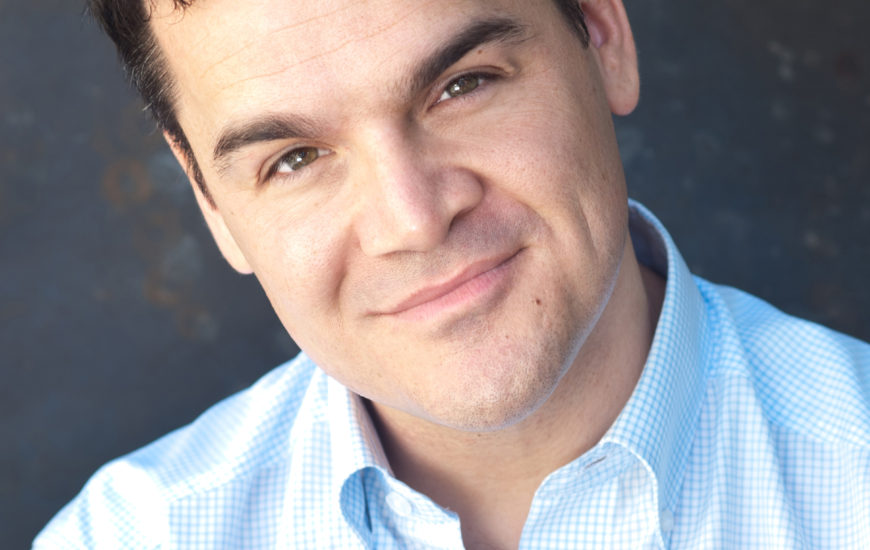 Kris Stewart is the Artistic Director of The Brisbane Powerhouse (BPH), Queensland’s home for contemporary culture.  As an artistic director, he has previously served at The Festival of Voices; as the founder of The Sydney Fringe; and as founder and Executive Director of the New York Musical Theatre Festival.  He was the Director of New Musicals Australia and at BPH heads a number of key events, including the Brisbane Comedy Festival, Wonderland and MELT Queer Culture Festival.  He was one the Broadway producers of the musical [title of show] and the feature film Red Hook, and as a freelance director, Kris has worked with Sydney Festival, Opera Australia, Melbourne Theatre Company, The Kevin Jacobsen Corporation, The Production Company, State Opera of South Australia, Ten Days on the Island, Tasmanian Theatre Co and others, and was Resident Director of the musical Wicked in Australia for the Gordon/Frost Organisation.