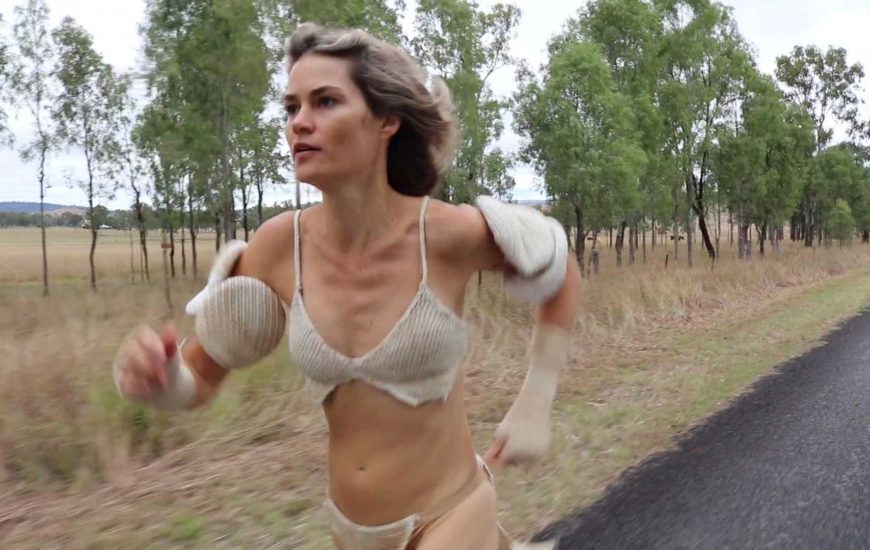 Karike Ashworth is a multidisciplinary artist living and working in Brisbane. Her creative practice consists of time-based media, text, objects and installations. Her areas of interest include social practice, collaboration and the private-made-public. These broad areas of interest frame her more specific concerns with the way ambiguity, humour, awkwardness and mutual implication can aggravate the social conscience.

Karike graduated from the Queensland College of Art in 2013 with a Bachelor of Fine Arts where she was awarded the Godfrey River Medal for outstanding studio performance and was a finalist in the Graduate Art Show (GAS) at Griffith University Art Gallery. In 2014 she completed Honours in Visual Arts at the Queensland University of Technology (QUT) with First Class Honours and she is currently completing her PhD in Visual Arts at QUT. Her solo exhibition Lamentation was first shown at The Hold Artspace (Brisbane) in July 2014, and with the support of Arts Queensland, toured Queensland and NSW through 2015-2018 to nine public and regional venues. In August 2016 and August 2017 respectively, Karike held solo exhibitions titled Home of the Brave I and Home of the Brave II at The Laundry Artspace (Brisbane) and the Frank Moran Memorial Hall Gallery (QUT). She has been a finalist in numerous national prizes, and her work has been featured in national and international group exhibitions. She is due to complete here PhD research in February 2019.