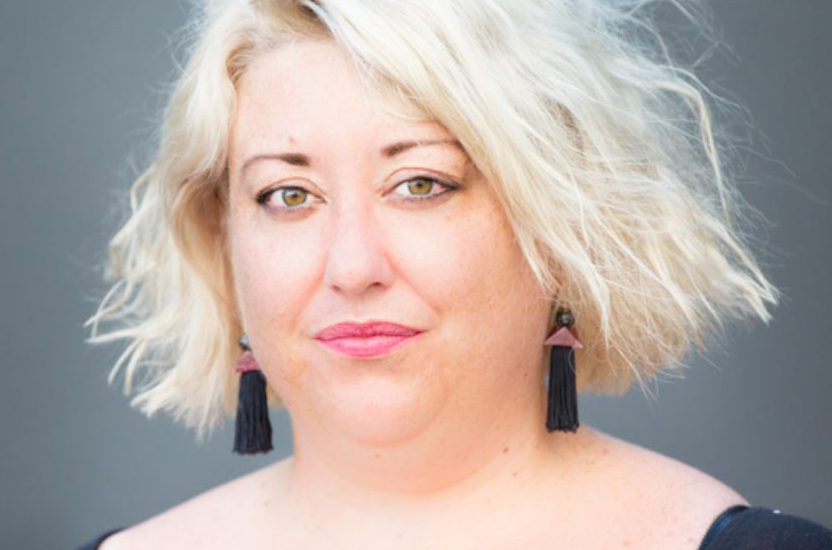 Eloise Grace is currently a Company Manager at Dancenorth and has previously had experience as: