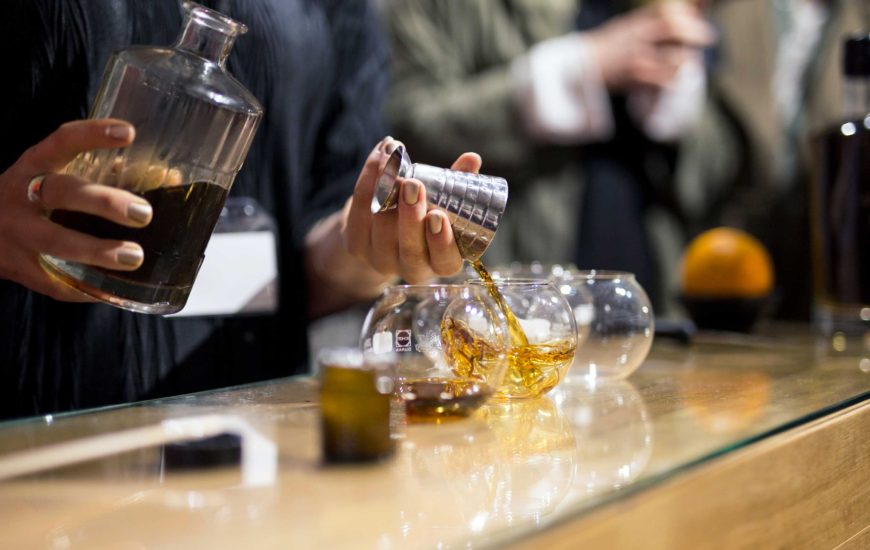 Elizabeth Willing is an Australian visual artist. In 2009 she completed her honours in Fine Arts (Visual Arts) and is currently undertaking a Masters of Fine Art (research) at QUT.

Elizabeth has undertaken professional development mentorships in New York with Janine Antoni (2011), with the Experimental Food Society in London (2012) and then with Thomas Rentmeister in Berlin (2014).

Exhibitions and dining performances have been held in Australia and overseas at Tolarno Galleries Melbourne, Kunstlerhaus Bethanien Berlin, Trapholt Museum of Art and Design Denmark, and Gallery of Modern Art Brisbane.