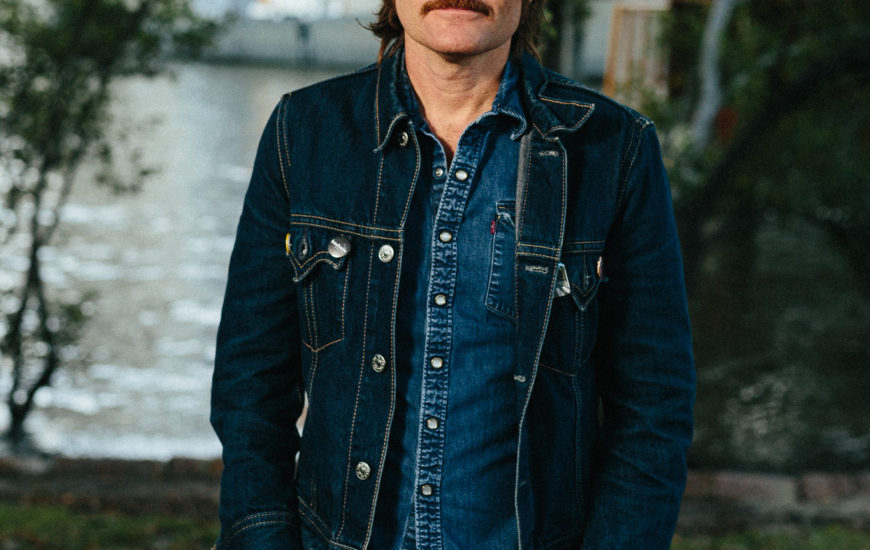 Danny Widdicombe is a songwriter, singer, session guitarist, musical director, pedal steel devotee and amateur astronomer. He is proudly based in Brisbane, Queensland and has won the coveted GW McLennan Memorial Fellowship and also a QSong award. Danny is a member of three time ARIA Award nominated bluegrass supergroup The Wilson Pickers, collaborates with the modern jazz band Trichotomy, plays regularly with his band The Honey Sliders and is also a member of the iconic Brisbane band The Go-Betweens. You can also catch Danny playing lead guitar or pedal steel for the likes of Bernard Fanning, Tim Rogers, Shane Nicholson and many others. Danny recently released an album of ambient electronic music called “Ambrosia”, and a new album with the jazz trio Trichotomy is due for release in 2018.