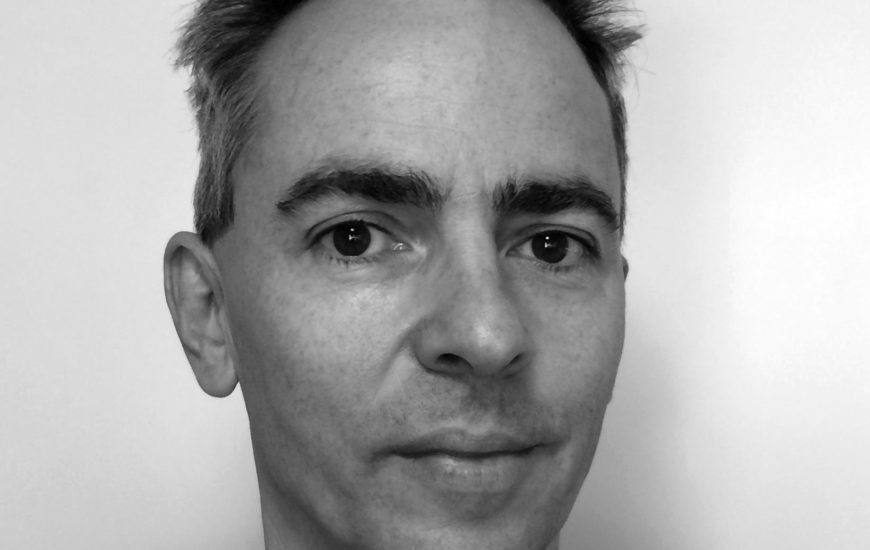 Charles Robb is Lecturer in Visual Art at QUT where he co-ordinates the first year Open Studio program. His cross-disciplinary teaching is informed by principles of combinatory exchange between material, site and process. Consequently, he is indebted to the pioneering pedagogies of both the Bauhaus and the St Martin’s School of the 1970s with their emphasis on heuristics, critique and collaboration.

Charles has been a practising artist for more than two decades and his work has been seen in numerous group and solo exhibitions at venues including MONA (Hobart), the Museum of Contemporary Art (Sydney) and the Ian Potter Centre: NGV Australia (Melbourne).